trying for a baby

Under the Bashō - Personal Best 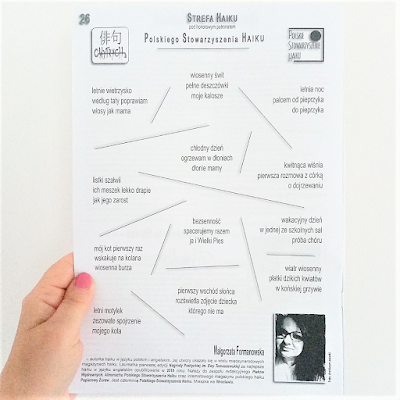 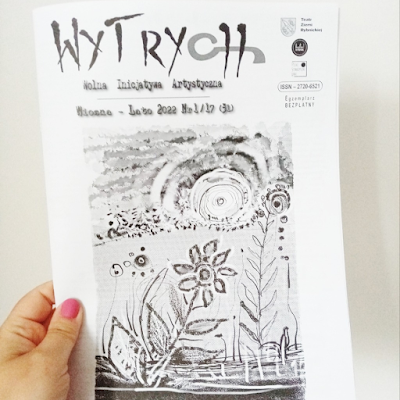 I like the notion of reincarnation or transformation in this haiku. From the untouched snow, new life. Out of death, signs of life. Out of silence, new stories. A part of me wonders if the poet’s grandfather liked foxes and the poet sees their grandfather’s spirit in the fox in some way.

I like the atmosphere and deep silence in the first two lines. It sets the tone of the haiku and paints a somber mood. Additionally, when I read “morning” I also think of “mourning” sonically, so I feel hints of grief already in the first line and then the mood solidifies in line 2. By contrast, the third line contains new energy that is fresh and alive. Even though we are only seeing footprints, I also see a timelapse of the fox trotting through the graveyard with his or her vivid orange fur against the stark background of snow.

Overall, an excellent haiku that pays tribute to family, animals, and the cycles of life.

When I visualize ‘white morning’ I feel as if I am drifting through a dream that is not so vivid or clear to my imagination or sight. The white morning adds more subtlety to this haiku as it’s the early part of the dawn—probably pre-dawn or early dawn. The time when a person’s mental faculties revolve around the self that reflect the true or deep meaning of the realities of life.

The grandfather’s grave with fox footprints gives a sort of mystery that takes us on a walk through the white morning or a dream to imagine a cemetery—perhaps an abandoned one or somewhere in a wild place. I could see the fox footprints as memories of the past that are fresh and deeply imprinted on the mind, maybe from childhood. The connection between the grandfather’s grave and fox footprints is elusive as it could be certain family traditions that pass on from one generation to another, or family affairs that seem to be not well settled, or it could be a sign of good or bad omens.

Overall, I see it as certain deeds or behaviours remaining fresh and unforgettable even after the demise of a person. It’s the next generation who decides how to perceive and interpret them, especially when there are a lot of rumours about them that are not clear, like the white morning. — Hifsa Ashraf (Pakistan)

We have a clear kigo (seasonal reference) with “white morning,” which refers to winter and specifically snow. In context of this haiku, it brings a sense of coldness and melancholy.

For the pacing, we have a traditional English-language rhythm of a short first line, a longer second line, and a short third line. What is also of importance is that the second line acts as a pivot, where it can be read as connecting to both the first and third line: “white morning on grandfather’s grave” and “on grandfather’s grave, fox footprints.”Turning our attention to aesthetics, this haiku may contain ma, which is a Japanese aesthetic that stands for not only the unsaid in the poem, but also “the sense of time and space, incorporating between, space, room, interval, pause, time, timing, passing, distanced, etc. More particularly, ma may be taken as the timing of space, as in the duration between two musical notes. Silence is valued as well as sound. It is said that the ma aesthetic is influential upon all varieties of Japanese art” (Simply Haiku, Denis Garrison). There is quite a bit unsaid in this haiku, but we can feel the powerful possibilities therein. In addition, there is a play of time of someone’s passing and the occurrence of fox’s footprints, bringing the past and present into union.Looking at the sound, I’m drawn to the “o” sounds that elongate the reading and make it more somber in tone. The “i” sounds also give it a sense of urgency.

The language used is simple and effective, and not unnecessarily formal, sentimental, or verbose. It follows the principle of employing just the right amount of words needed to express the moment and feeling.A haiku with an ethereal quality that makes the reader step inside the emotions and mystery of the moment.— Nicholas Klacsanzky (USA) 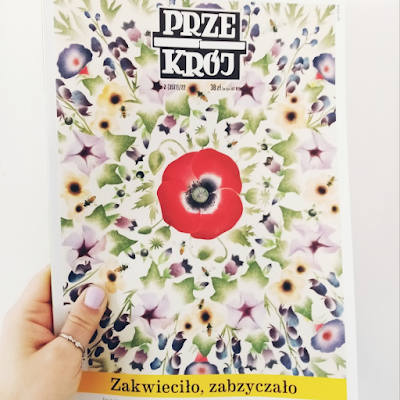 I take off my airpods 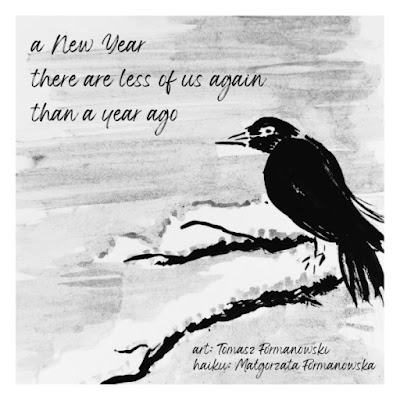 a New Year
there are less of us again
than a year ago
Nowy Rok
znowu jest nas mniej
niż przed rokiem
o marca 12, 2022 Brak komentarzy: 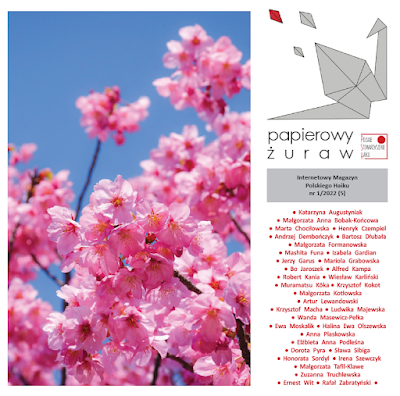 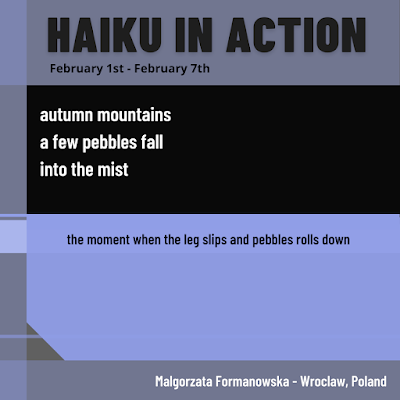 shines on the portrait

of a deceased child 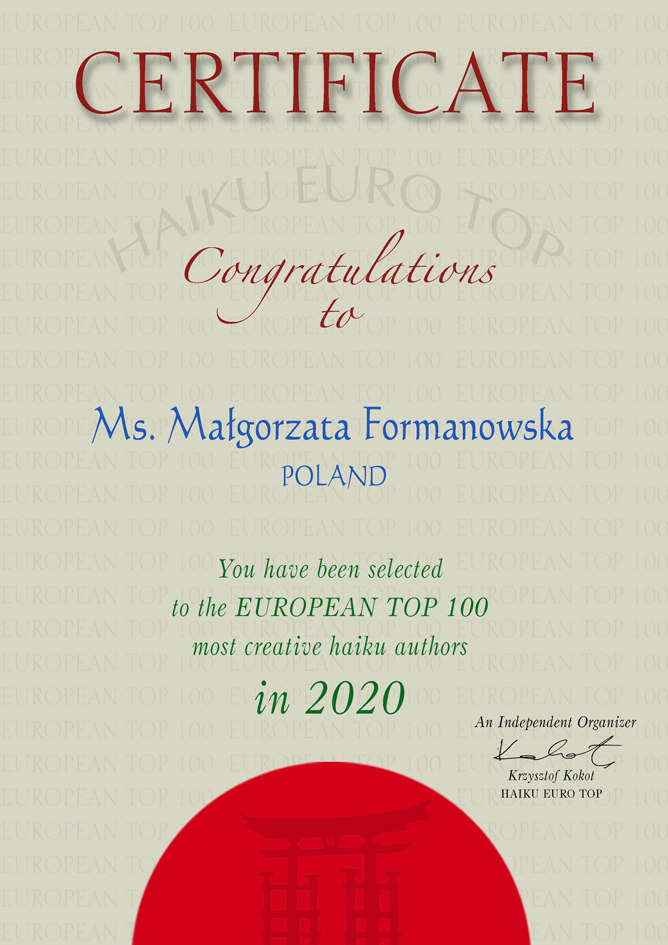 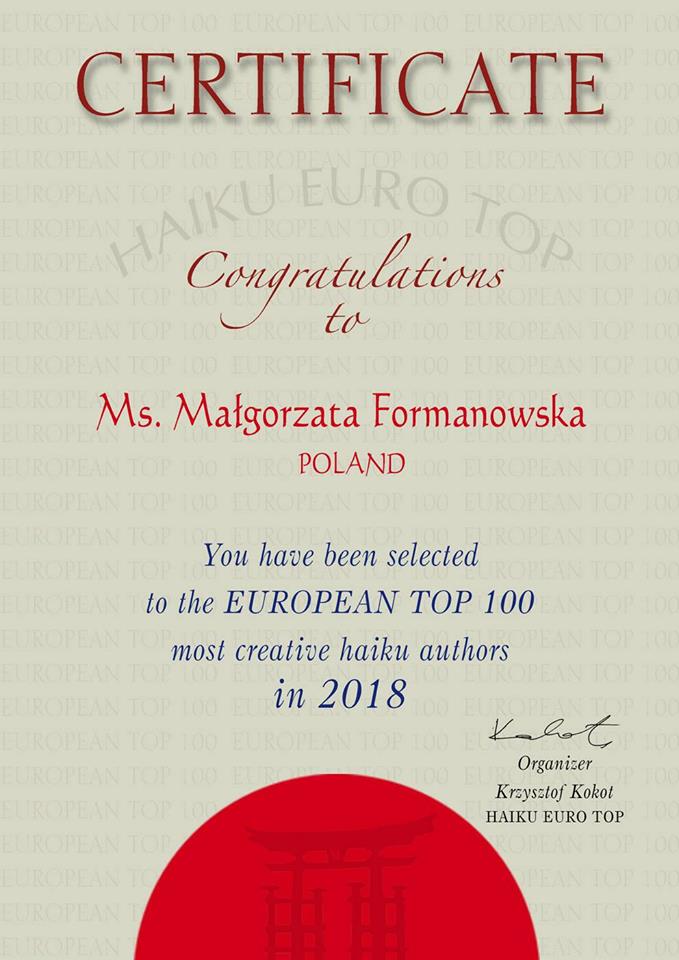 autumn fog -
suddenly in front of me
a cathedral 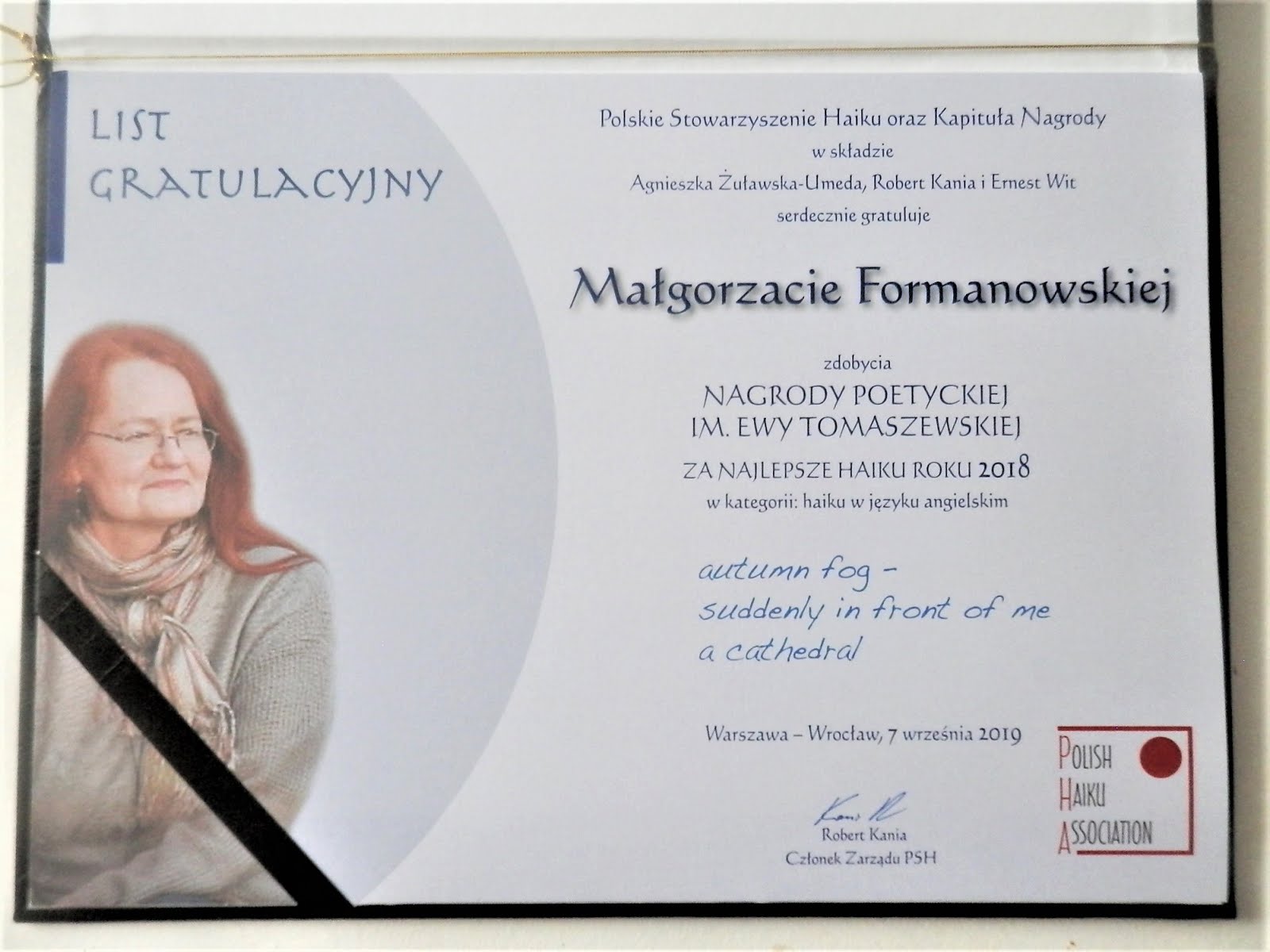 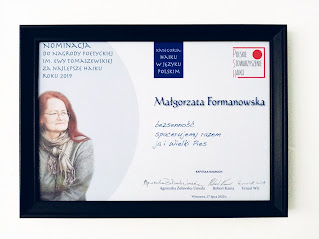 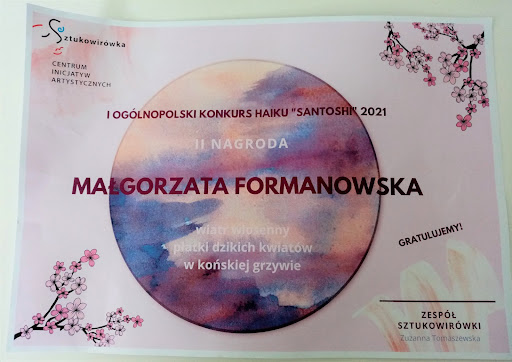 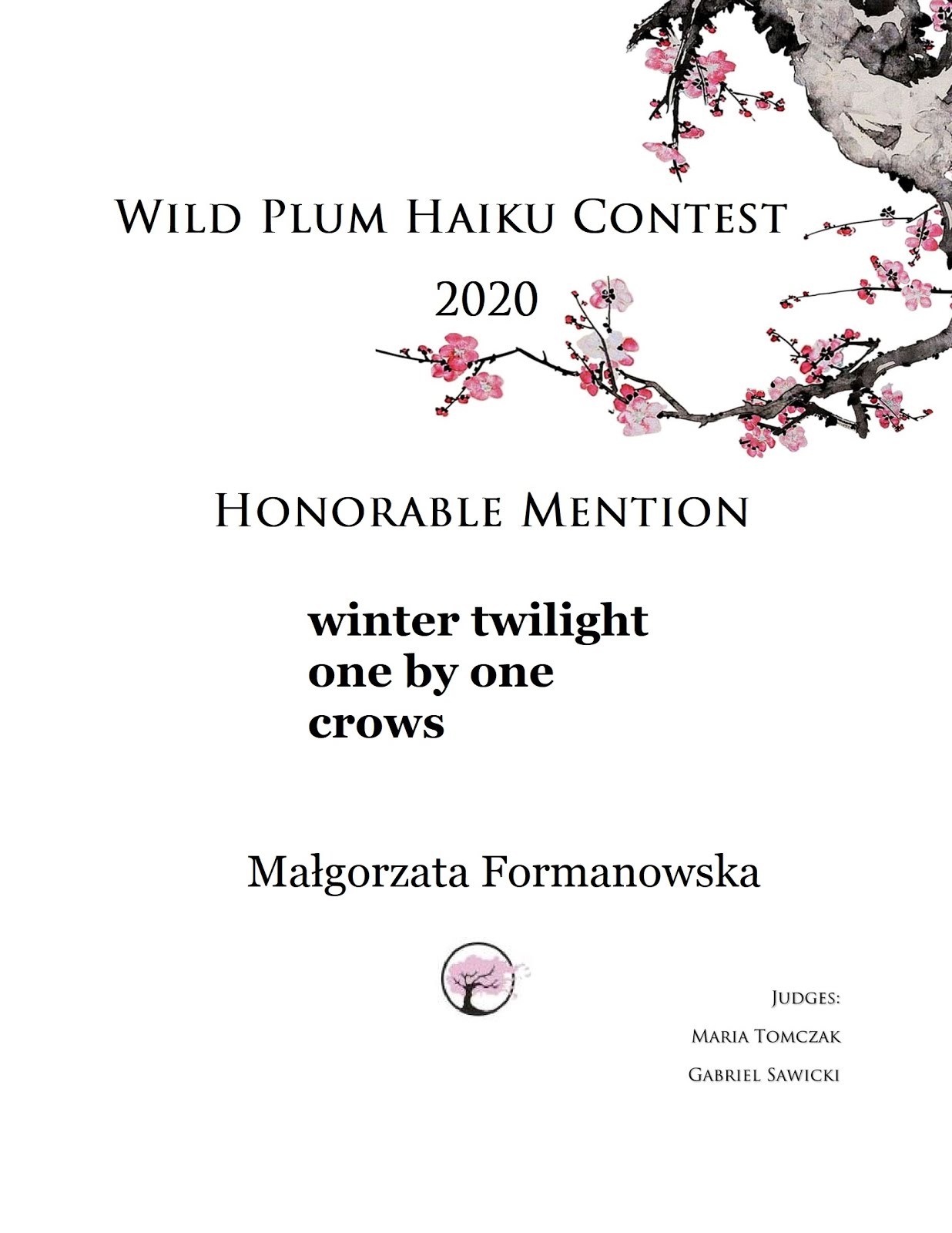 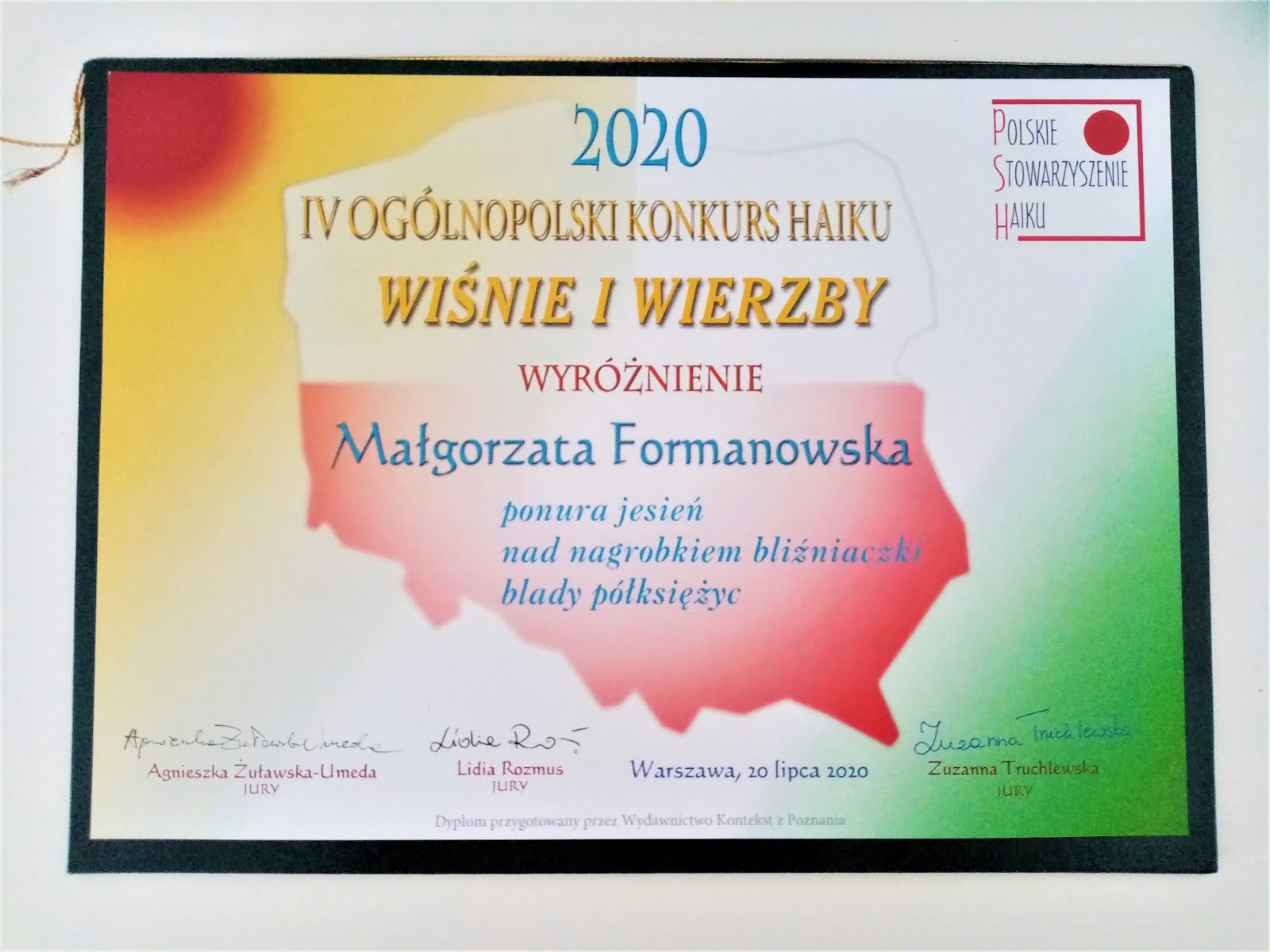 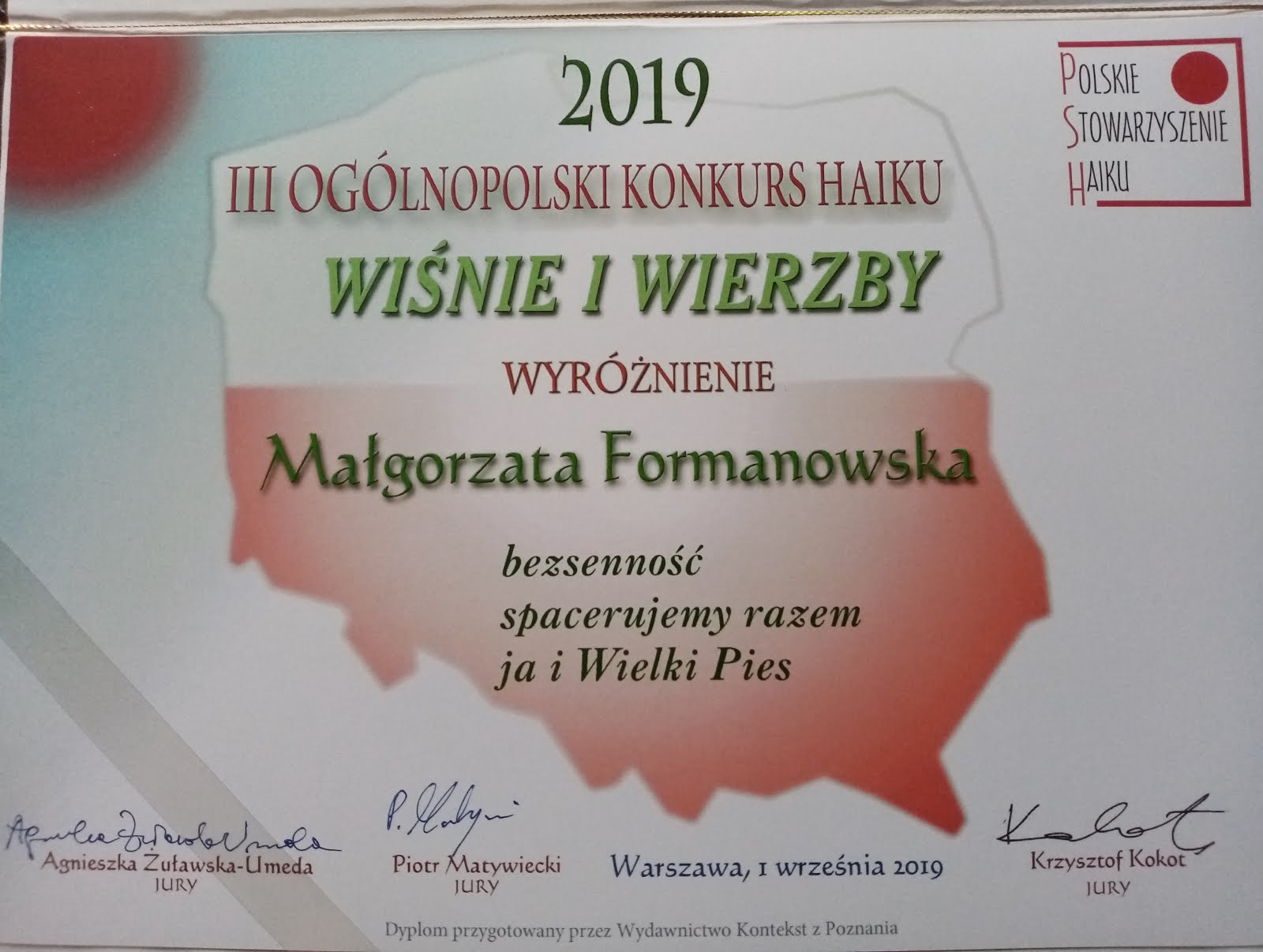 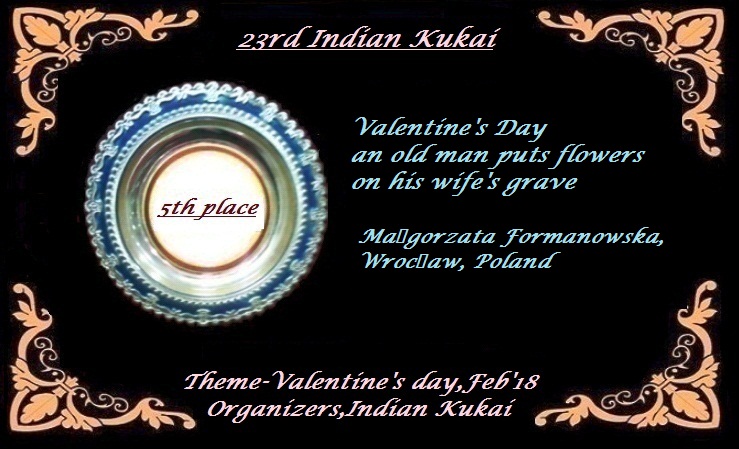 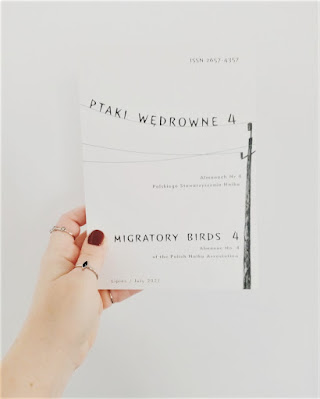 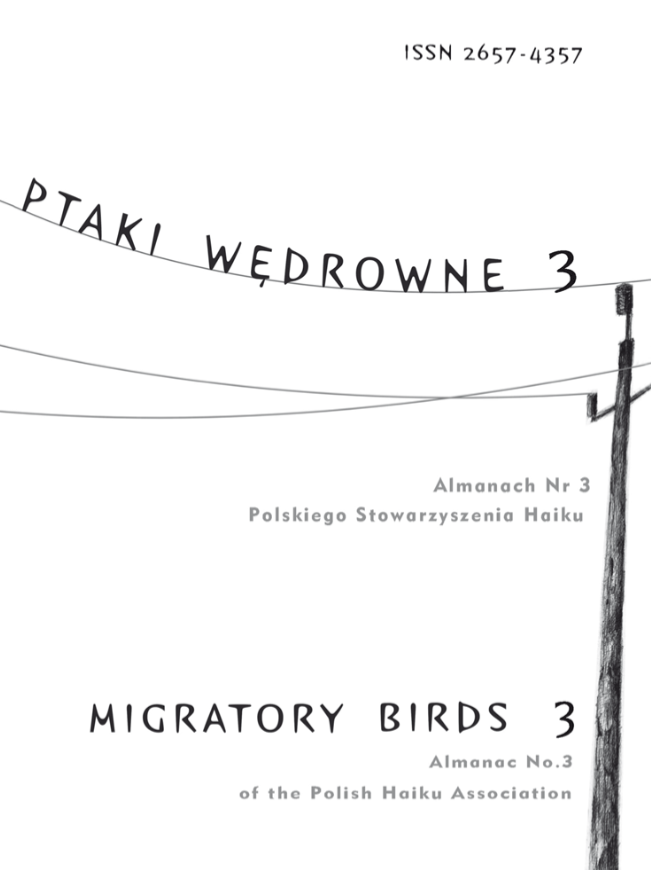 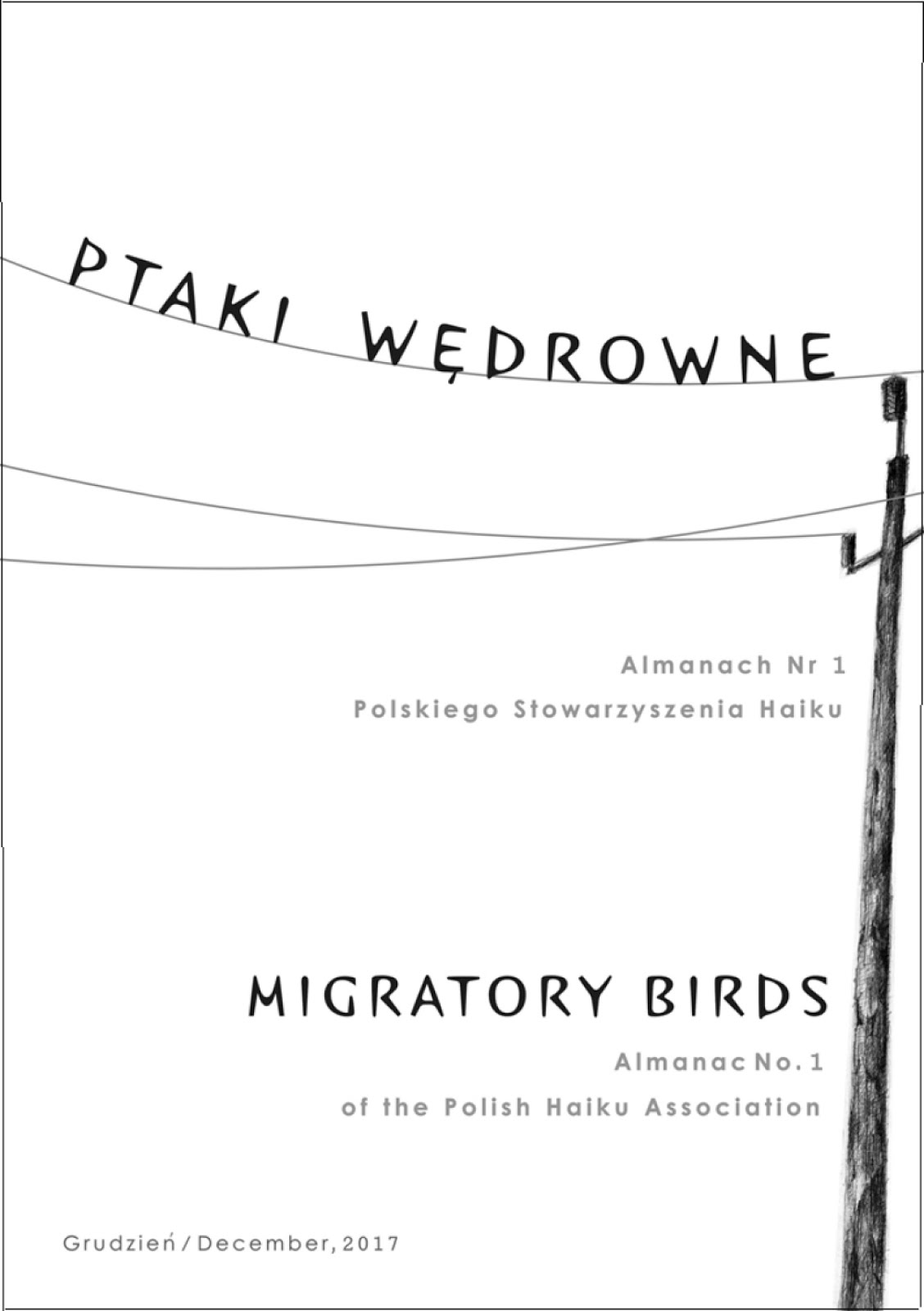 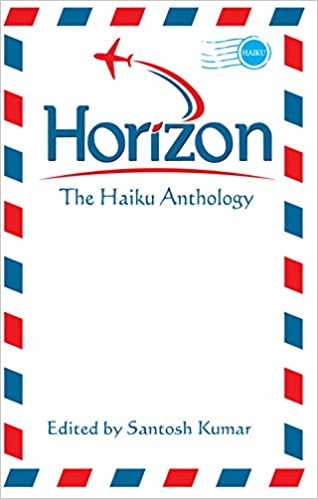 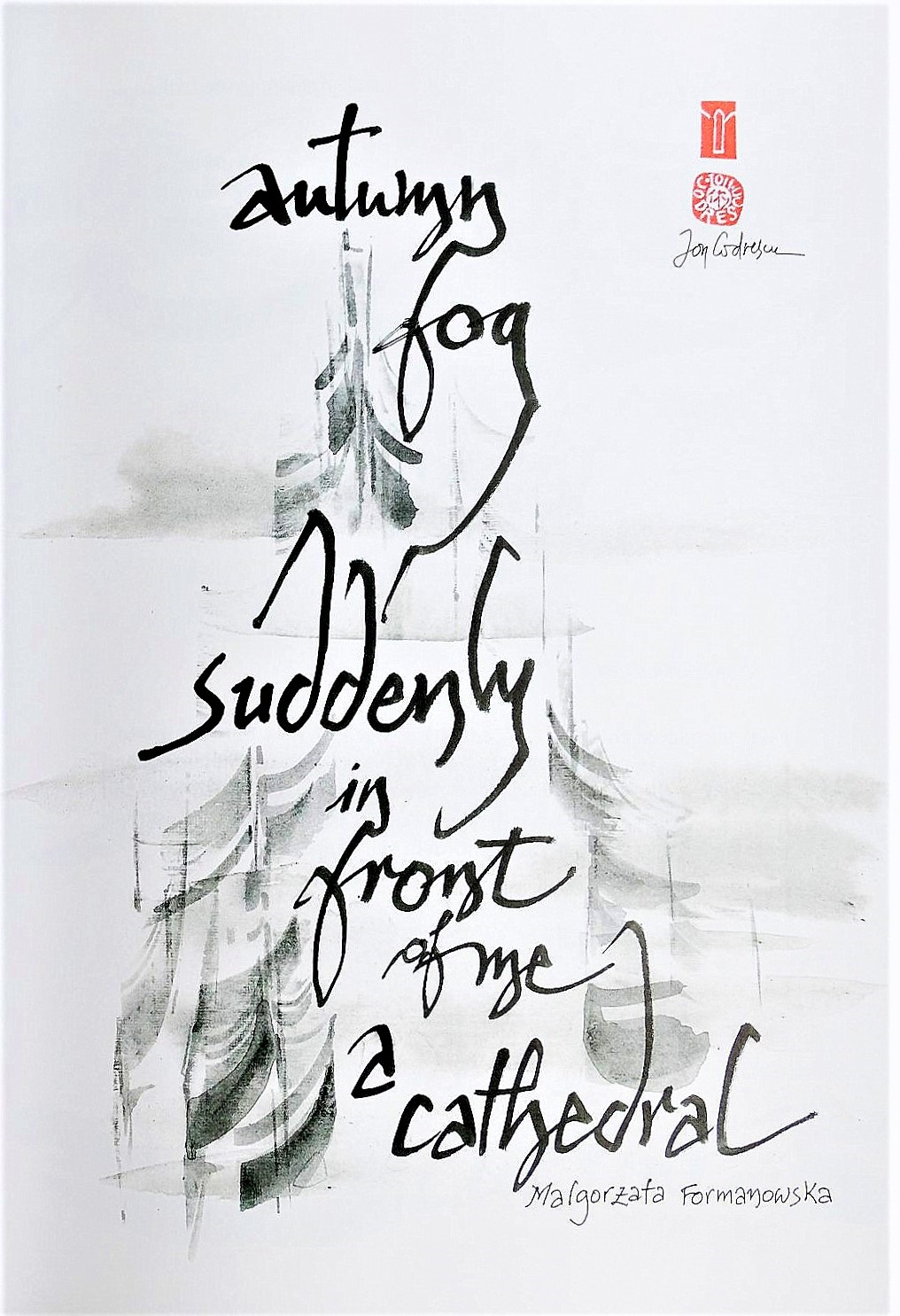 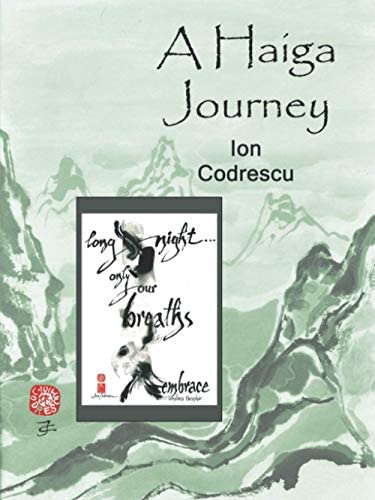 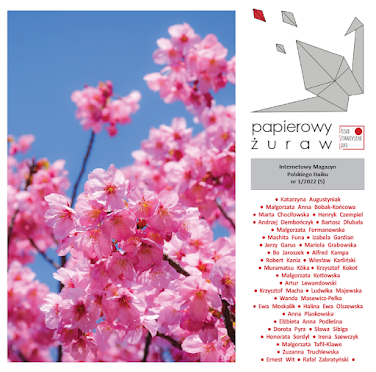 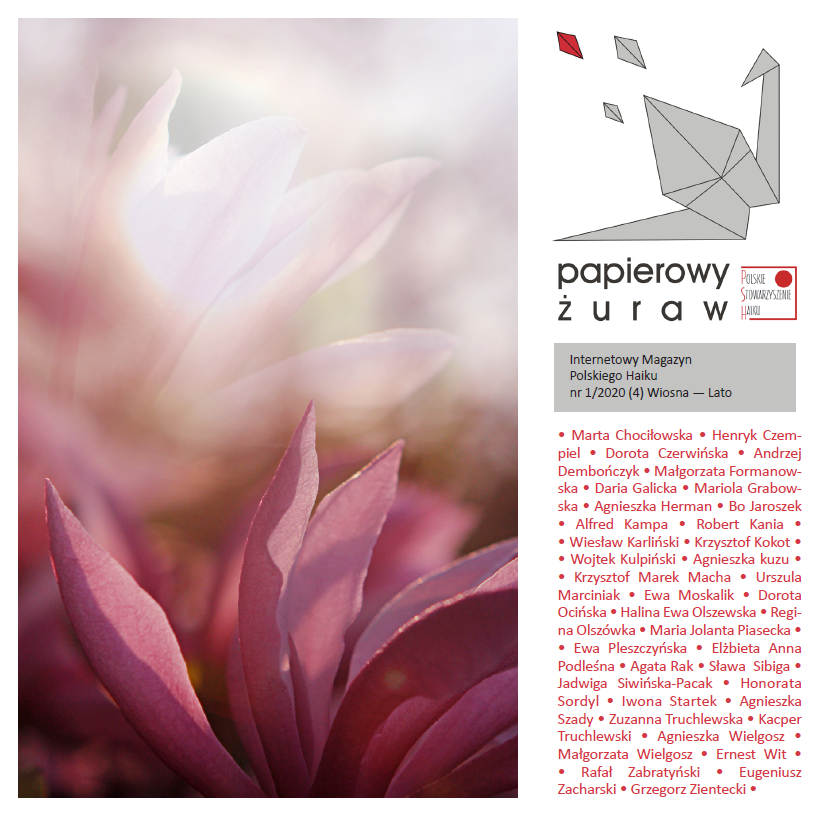 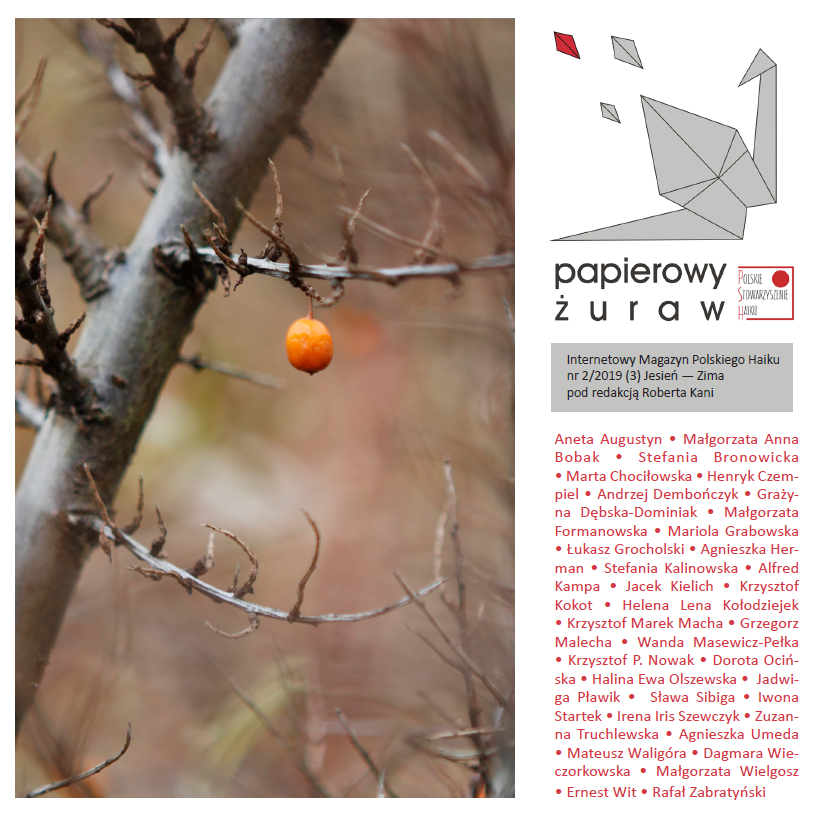 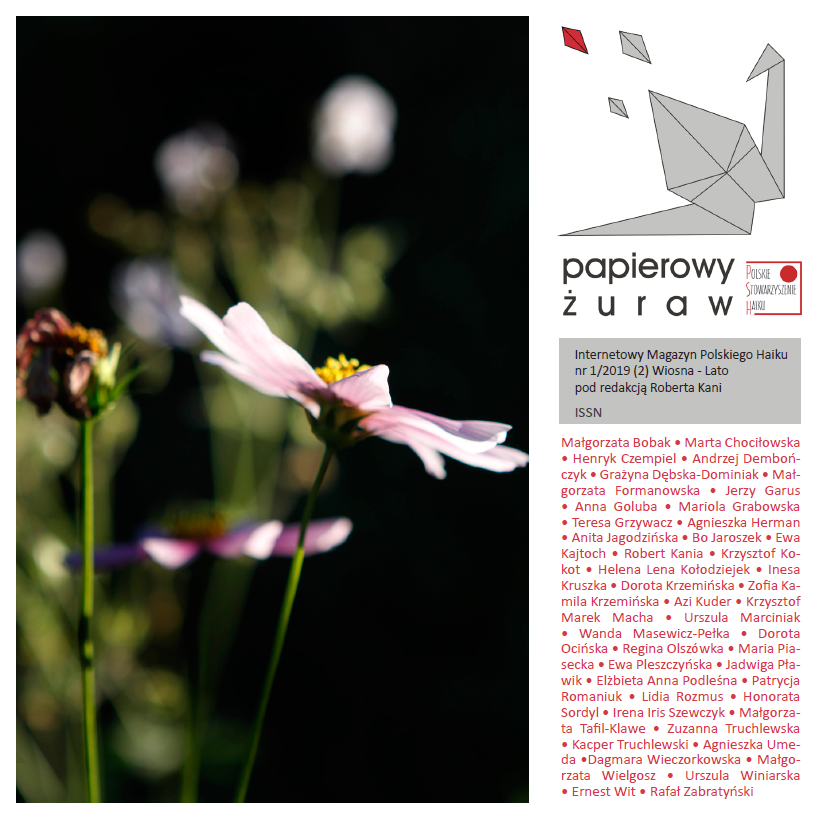 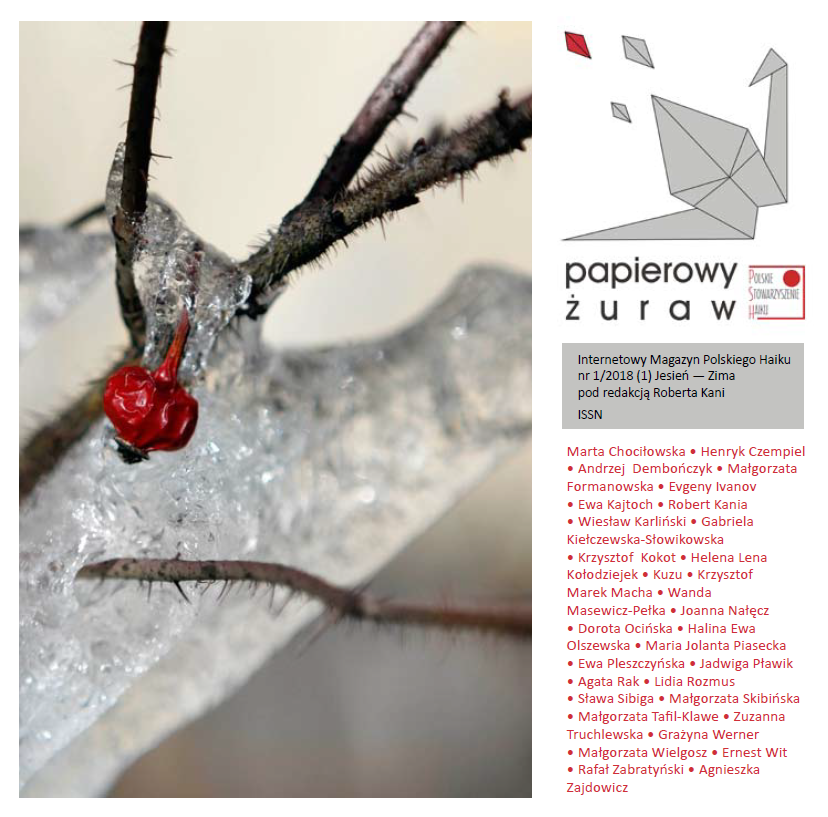